There are so many countries to choose from when planning your much anticipated trip to Africa but many still choose to take the well trodden tourist routes of South Africa,Kenya or Tanzania as opposed to really going and experiencing something unique and truly African. I think it comes down to the wanting to just tick […]

Continue Reading "Why you should visit Zambia for your African Safari: 7 Authentic Experiences"

This year marks 100 years since the German Schutztruppe forces ‘layed down their arms’ marking the end of the east African Campaign of WW1 on 25 November 1918. There will be a Official Ceremony held in Mbala on Sunday the 25th November this year that all are welcome to attend. This is to include wreath laying by […]

Ask any international tourist if they know where Zambia is and most will answer ‘its in South Africa isnt it?’. Zambia one of the least known African countries and still remains a bit of a mystery to most travelers, only really recognized for having Victoria Falls on its border with Zimbabwe.   Its such a pity […]

The Kalambo Falls on the Kalambo River is a 772-foot (235 m) single-drop waterfall on the border of Zambia and Tanzania at the southeast end of Lake Tanganyika. The falls are some of the tallest uninterrupted falls in Africa (after South Africa’s Tugela Falls, Ethiopia’s Jin Bahir Falls and others). Downstream of the falls is the Kalambo Gorge, which has a width of about 1 km and a depth of up […] 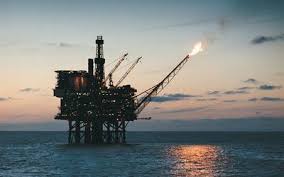 Tanzania and the Democratic Republic of the Congo signed a memorandum of understanding in 2016 for joint exploration and development of hydrocarbons in Lake Tanganyika over a period of 10 years by London based Tullow Oil. “We have signed a memorandum of understanding to exchange experiences in exploration and exploitation of petroleum in Lake Tanganyika,” […]

Continue Reading "Lake Tanganyika and the search for Oil" 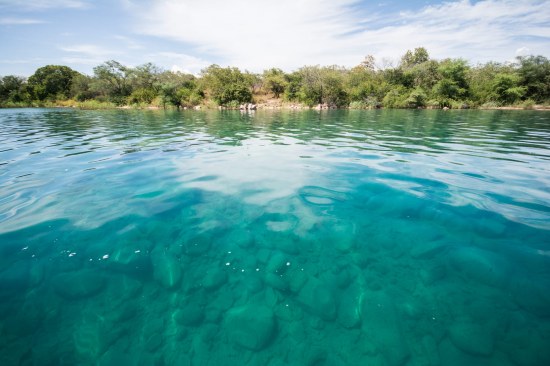 Lake Tanganyika, second largest of the lakes of eastern Africa. It is the longest freshwater lake in the world (410 miles [660 km]) and the second deepest 1,436 metres after Lake Baikal in Russia. Comparatively narrow, varying in width from 10 to 45 miles (16 to 72 km), it covers about 12,700 square miles (32,900 square km) and forms the boundary between Tanzania and […] 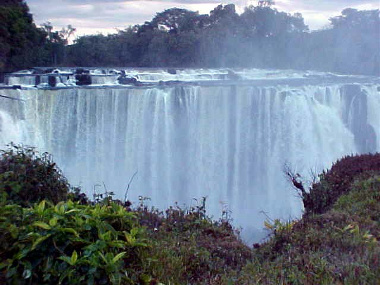 Northern Waterfalls The far North of Zambia has a huge variety of hidden gems. The places described here are great spots to visit for the self driving visitor, we recommend making a trip of several days to Ndole Bay and several days back. Almost 30% of all the fresh water in Africa originates in Zambia […]

This blog is about our tour to the Old Kapiysha Geothermal Plant in the nearby  pebble village of Munshi. In 1986 the Zambian Geological Survey, in conjunction with Italian Aid, determined that the hot springs in Kapisya were favorable for commercial power generation. A pilot plant located in Sumbu on the shores of Lake Tanganyika was […]

Our Kala Bay cruise and walk is our most popular activity into Nsumbu National Park. This is because its great for animal sightings, namely elephants, hippos, warthogs, antelopes and various birds, as well as the gorgeous landscapes and calm reflective waters in the bay. This is always done late afternoon so that visitors can view […]

Continue Reading "Come with us on a tour to Kala Bay, Nsumbu National Park"

If you haven’t been to the Lake its hard to describe its size and beauty. Every morning I wake up to the orange light of the rising sun and look out through my window at the calm serene waters, I know I am lucky. Described as an inland sea due to its vastness and depth, […]